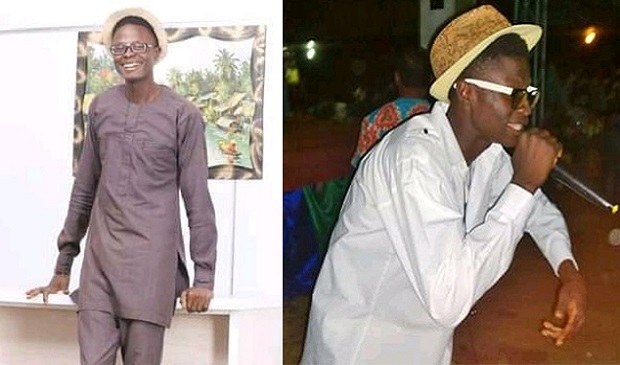 Timi Nero is a consistent and young musician with unique and quality music vibes, we present you the biography of Timi Nero and his net worth.

Timi has proven to be up to the task as he journey through success in the Nigerian music industry with a promising future, his hard works are seen in his recent singles and collaborations with other upcoming artists.

It will really make a whole lot of sense to watch out for him because no doubt he has what it takes to be prolific in the entertainment world.

Real name Doutimiye Owonaro, born on the 25th of July 1995 to Mr and Mrs Owonaro, Timi Nero is a Port Harcourt based music producer, songwriter, performing artist, photographer and a radio presenter.

At the tender age of 8, Timi wrote his first song and started his career by leading praise and worship sessions in the church which is part of the motivation for him to further in his career path.

He attended the Air Force Comprehensive School in Uyo where he and two of his friends banded together to form a music group called EOC (Enigma of Christ).

By the time he graduated from Air Force in 2012, he knows that music was going to be a serious business for him, and he made a decision for forge ahead in August 2012.

Timi Nero furthered his education and gained admission into the University of Benin to study Mass Communication and that was where he began his solo career under the alias, T.I.M.I. in 2014.

TIMI dropped his debut single titled “If Love“ in 2014, featuring talented RnB act Cizzy and generating some buzz in the University of Benin Ekenwan campus.

He dropped a follow-up to “If love“ titled “Round the world“ in 2015. This song established him as a class act and gained him some recognition in the University of Benin.

In 2016, he graduated from the University of Benin and went to learn music production under the tutelage of former Grafton producer, Slim Burna. 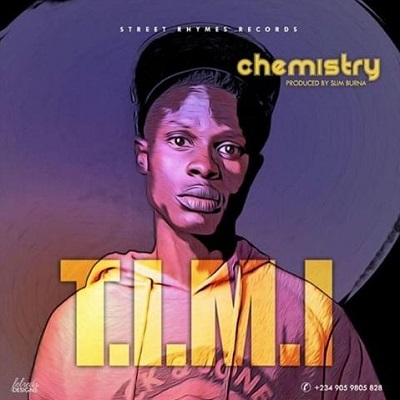 In December 2016, he dropped another song titled “Chemistry“. This song gained him a lot of airplay in Radio stations in Port Harcourt, Bayelsa and Lagos state.

Then in 2017, he went to study Digital Studio management at the National Broadcast Academy at Ikeja, Lagos. 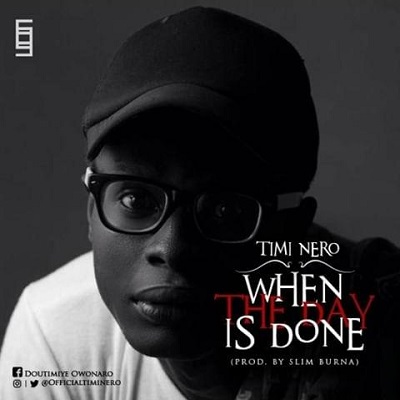 He changed his alias from T.I.M.I to Timi Nero In December 2017 in a bid to embrace his “Izon Ibe” roots and dropped another banger titled “When the day is done” under the album title “Studio sesh”.

This song gained him so much attention and airplay and even made it to the Top-Ten Naija hottest jam on Radio Nigeria Treasure 98.5fm in Port Harcourt. As well as scored him a lot of interviews in Bayelsa and Port Harcourt.

He currently is a radio presenter at Treasure 98.5fm PH. In the little time, he has spent surfing the Nigerian music scene.

So far so good his songs have hit thousands of streams on Audiomack and other music streaming platforms.

Timi Nero has managed to make himself relevant as well as carve a niche for himself as the future of Nigerian music.
How far can he go? Only time can tell. 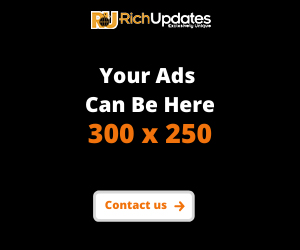 LIFE OF A TEACHER – TEACHING AS A PROFESSION